ARE YOU A SURVIVOR OF BAYVIEW, ALBION AND/OR TACONIC WOMEN’S CORRECTIONAL FACILITIES? 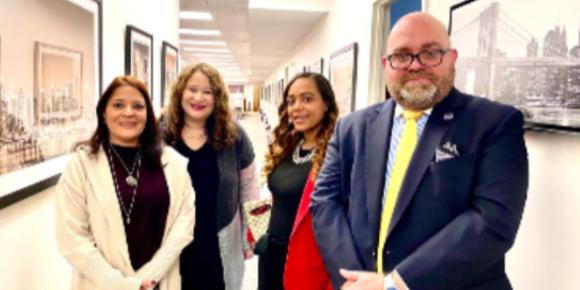 Were you, or was someone you know, the victim of sexual abuse while incarcerated at Bayview, Albion and/or Taconic Women’s Correctional Facilities?

If the answer is 'Yes', you may be eligible to file a legal claim and collect significant damages. At the Marcowitz Law Firm, PLLC , we are here to help and support Bayview, Albion and/or Taconic Women’s Correctional Facility sexual abuse survivors.

If you were incarcerated in New York, Bayview, Albion and/or Taconic Women’s Correctional Facilities and suffered abuse at the hands of the staff who were hired to protect and guide you, you have the right to file a claim for significant damages. Under the law, the window to file your claim will begin on November 24,2022 and end a year later on November 24, 2023.  You may have a claim for substantial compensation even if the incident was never reported.  For decades, countless claims have been filed against the DOC for Sexual Assault and misconduct against women inmates by staff and guards. It's no secret that for years, those claims went largely ignored or were concealed by leadership in the system… UNTIL NOW.

In 2011, a federal survey was conducted and found that female inmates lodged at the Bayview Correctional Facility reported abuse at a rate 5X more than the national average. 5X MORE. One former inmate was awarded over $360,0000 for her claim, and if you were a victim; we will fight to get you the compensation you deserve. 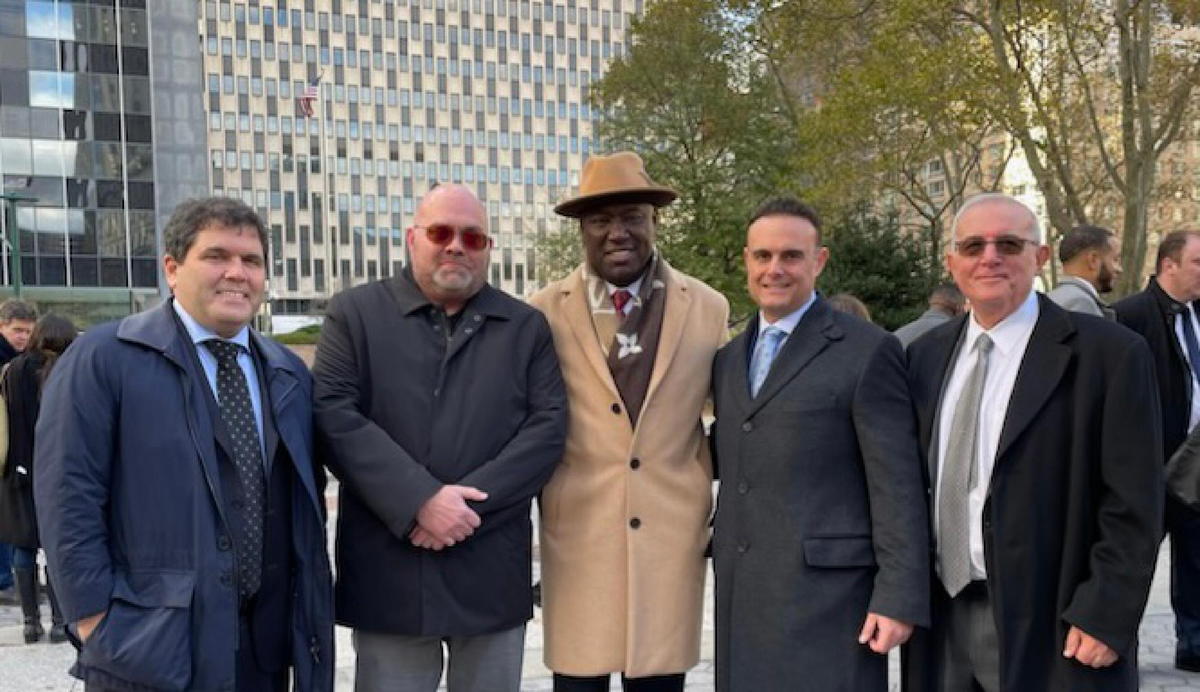 The Adult Survivors Act was signed into law on May 24th 2022. What this means is that victims of Sexual Abuse at Bayview, Albion and/or Taconic Women’s Correctional Facilities can file a claim seeking financial compensation even if their abuse took place years ago. Attorney Marcowitz has assisted in the recovery of hundreds of millions of dollars over his 30 plus year career.   We currently represent women who suffered abuse and violence while incarcerated. We can help you too.

On May 24, 2022 The New York Adult Survivors Act was signed into law making it possible for victims of sexual abuse at to litigate their claims and seek financial recovery–even if the abuse occurred decades ago.  Even if the abuse was never reported.   Any sexual contact between a prisoner and a guard is prohibited by law.

If you, or someone you know experienced abuse while incarcerated at Bayview, Albion and/or Taconic Women’s Correctional Facilities, you may be entitled to a significant settlement under the law. Call us today at 718-529-4040 to learn more. We are here to help because NO ONE is above the law. Hablamos Español.

Please fill out the form below & a member of our staff will contact you.