WHO IS COVERED BY THE WTC VICTIM COMPENSATION FUND?

WHO IS COVERED BY THE WTC VICTIM COMPENSATION FUND?

September 11, 2001 claimed many victims, and it continues to do so. It was a dark day for many Americans, and it remains a traumatic experience today. Thousands of Americans lost their lives, and many families lost loved ones in the attacks, but the damage didn’t stop there. As the dust settled, many more developed cancer and respiratory illnesses due to lingering carcinogenic fumes and debris with toxic levels of asbestos, lead, dioxins, and benzene. Call The Marcowitz Law Firm today if you think you or your health has been compromised and think you may qualify for the WTC Compensation Fund. 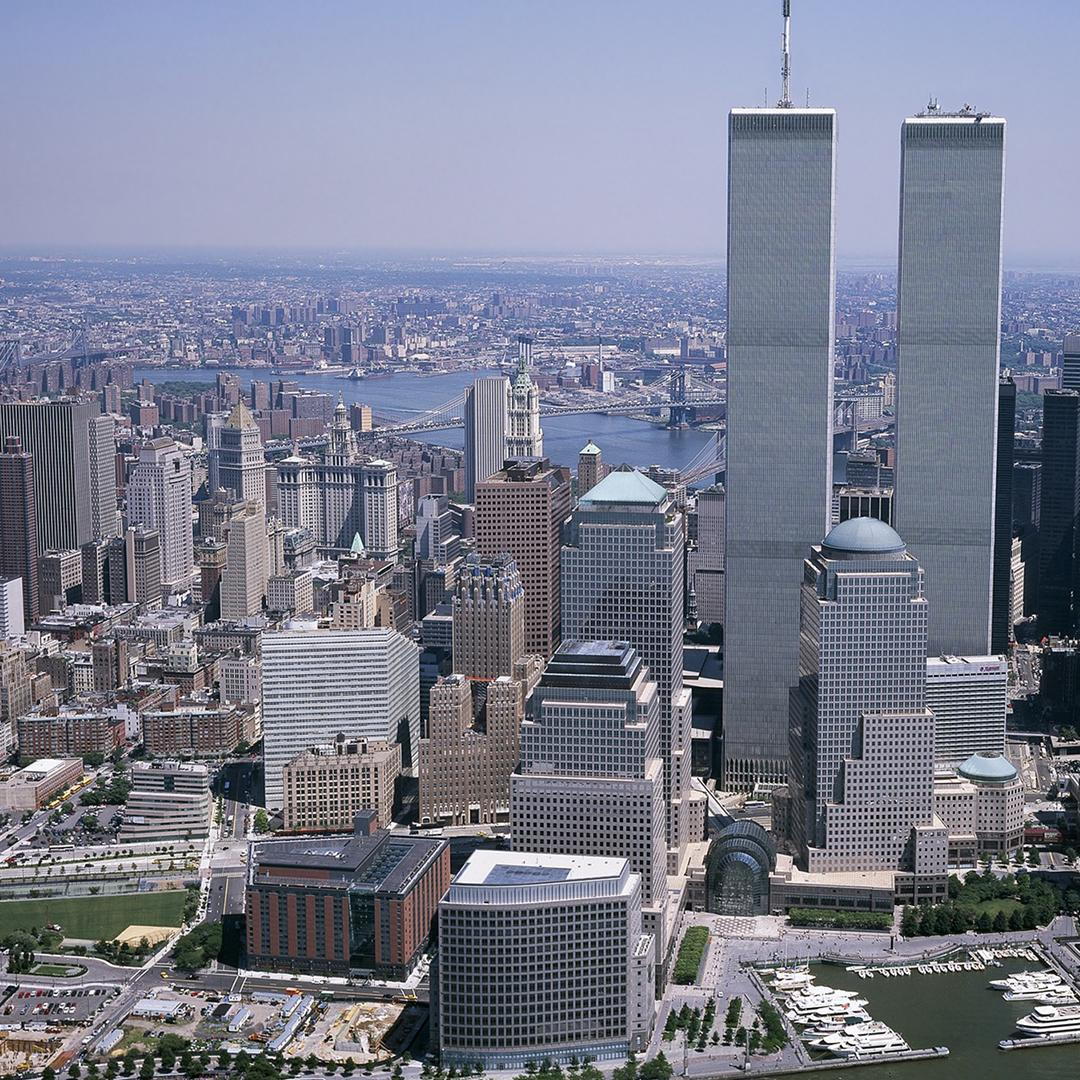 First responders who were the first on the scene of the horrific 9/11 attacks did more than rescue countless American lives — they demonstrated compassion, kindness, and hope, even if it meant jeopardizing their own lives. Firefighters, police officers, paramedics, and other rescue workers that rushed to help those in need will live forever in their heroism and bravery. If you are a first responder or a family member of a first responder who suffers from a 9/11-related illness and would like to know if you qualify for the WTC Compensation Fund, reach out to us today. 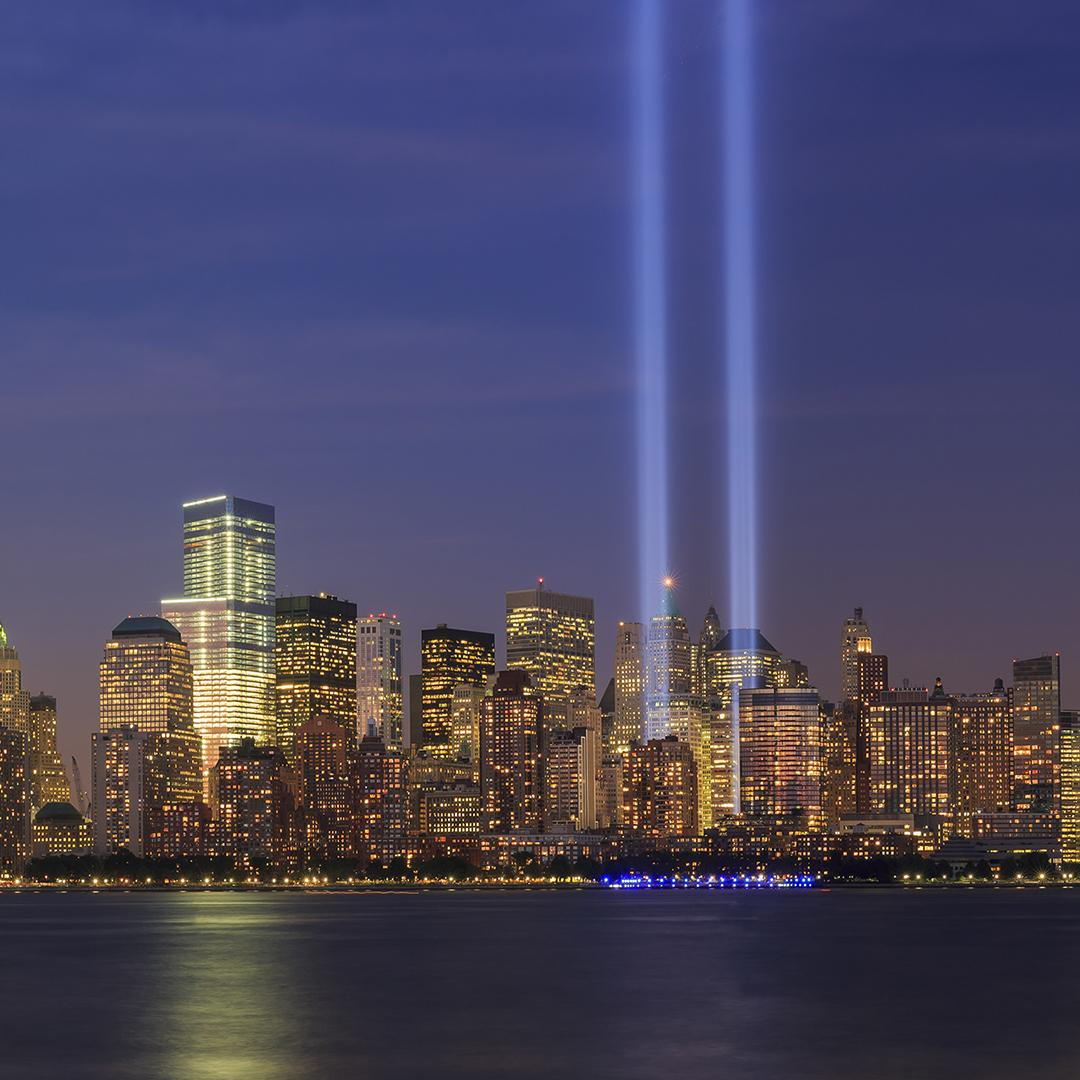 Without the efforts of the rescue, recovery, and clean-up workers, Ground Zero would not have been able to be restored to the place of meaning it is today. Recovery workers sacrificed their safety by exposing themselves to the environmental hazards at Ground Zero to do their part in helping the country recover from an attack. Nearly all of whom responded to Ground Zero within the first week of the attacks suffered the most intense degree of exposure to the toxic mix of dust and chemicals. Give us a call to see if you qualify for the fund. 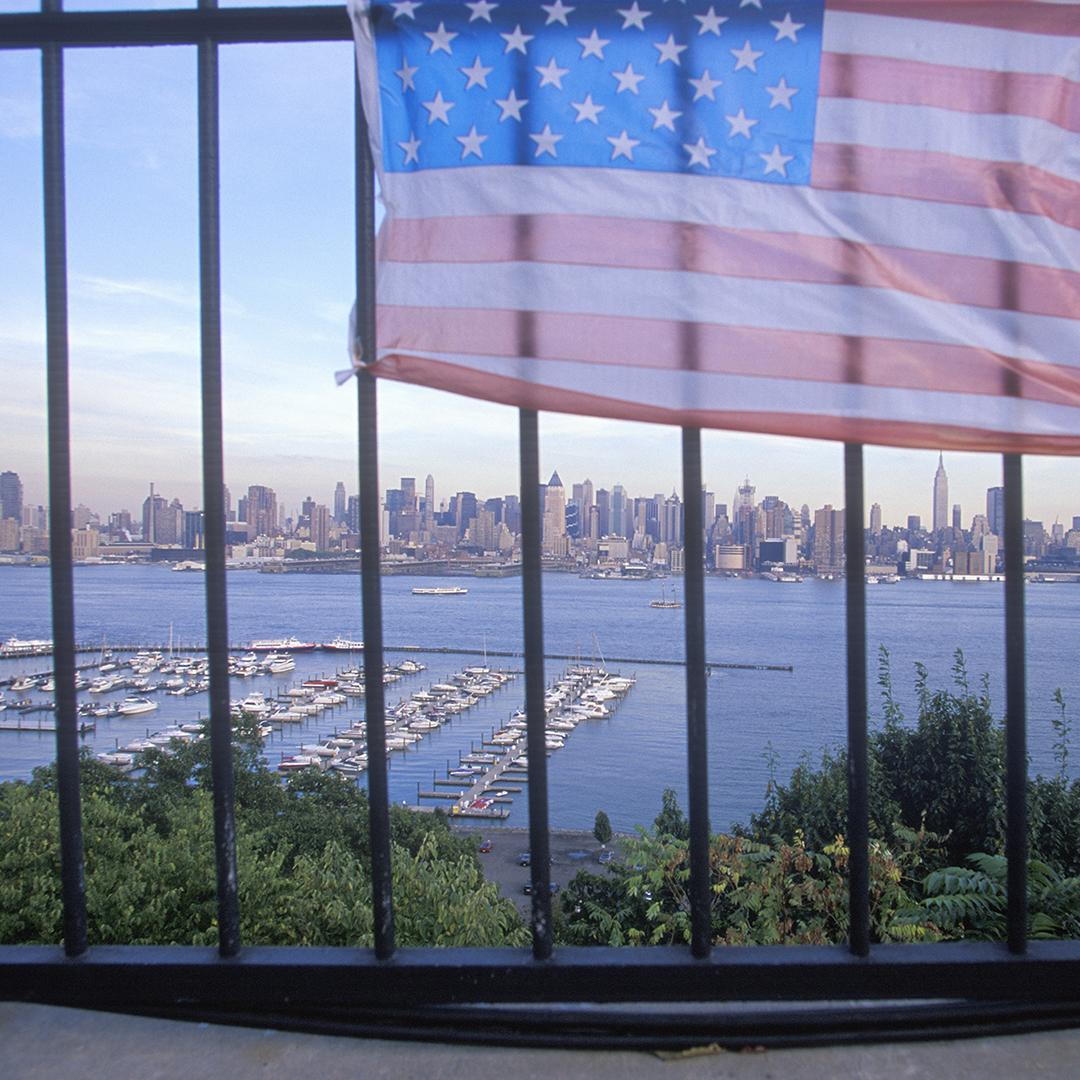 RESIDENTS IN THE AREA

Even those who were not called upon to rush in and help make sense of the catastrophe of the 9/11 attack still suffered major physical and mental repercussions. Residents around Ground Zero developed respiratory conditions , cardiovascular and cerebrovascular diseases, not to mention attack-related stress. The event devastated the entire surrounding community, if not the entire country, leaving a deep wound on the collective. 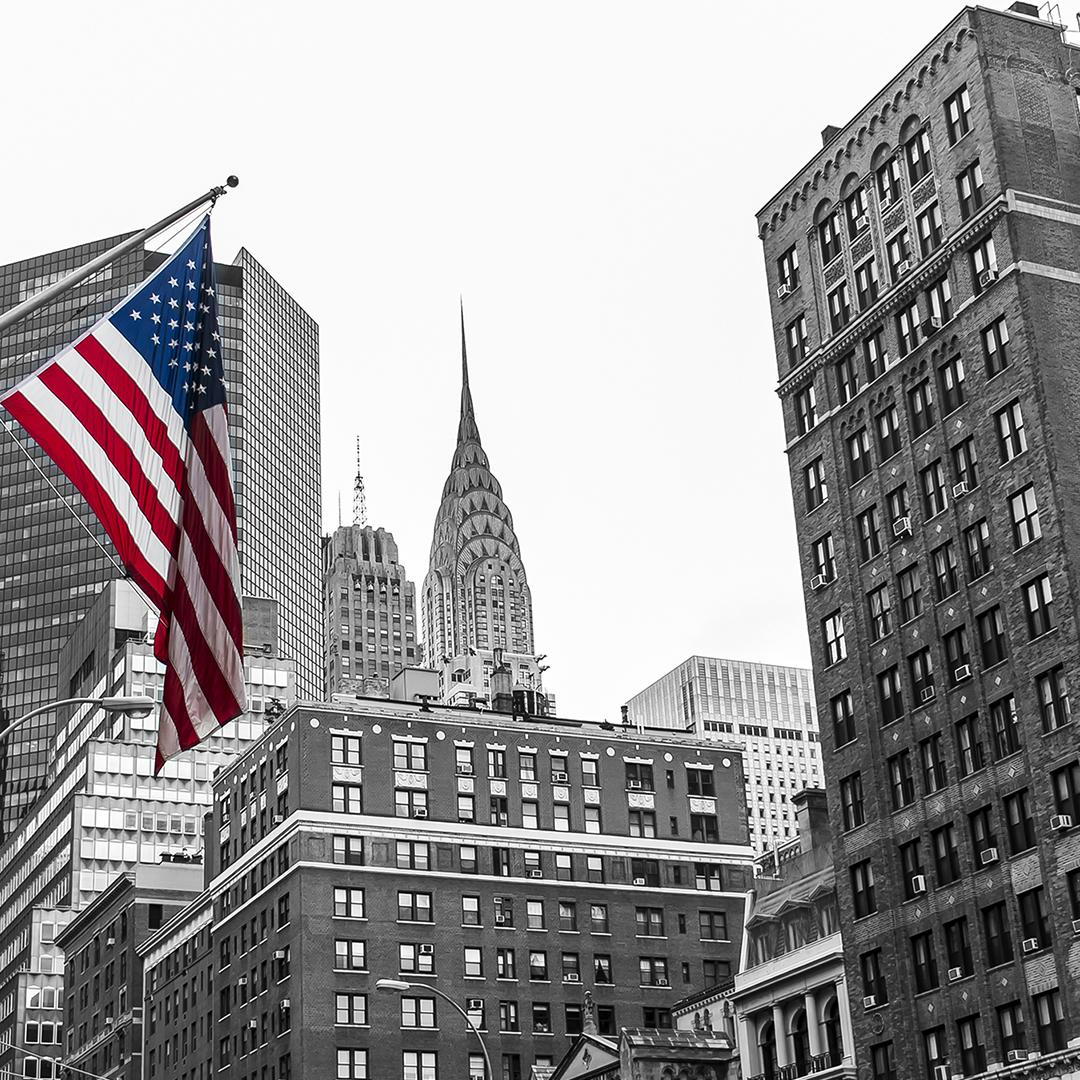 Commuting is a part of life in New York City, and those who had to travel to work in the days, weeks, and months following the attack on 9/11 were thus forced to expose themselves to the devastating chemicals and toxins that swallowed their community, therefore increasing their risk of developing a disease or illness. Reach out to our lawyers if you believe that you are qualified for the WTC Victim Compensation Fund.

Please Fill Out the Form Below and Our Attorney Will Contact You.